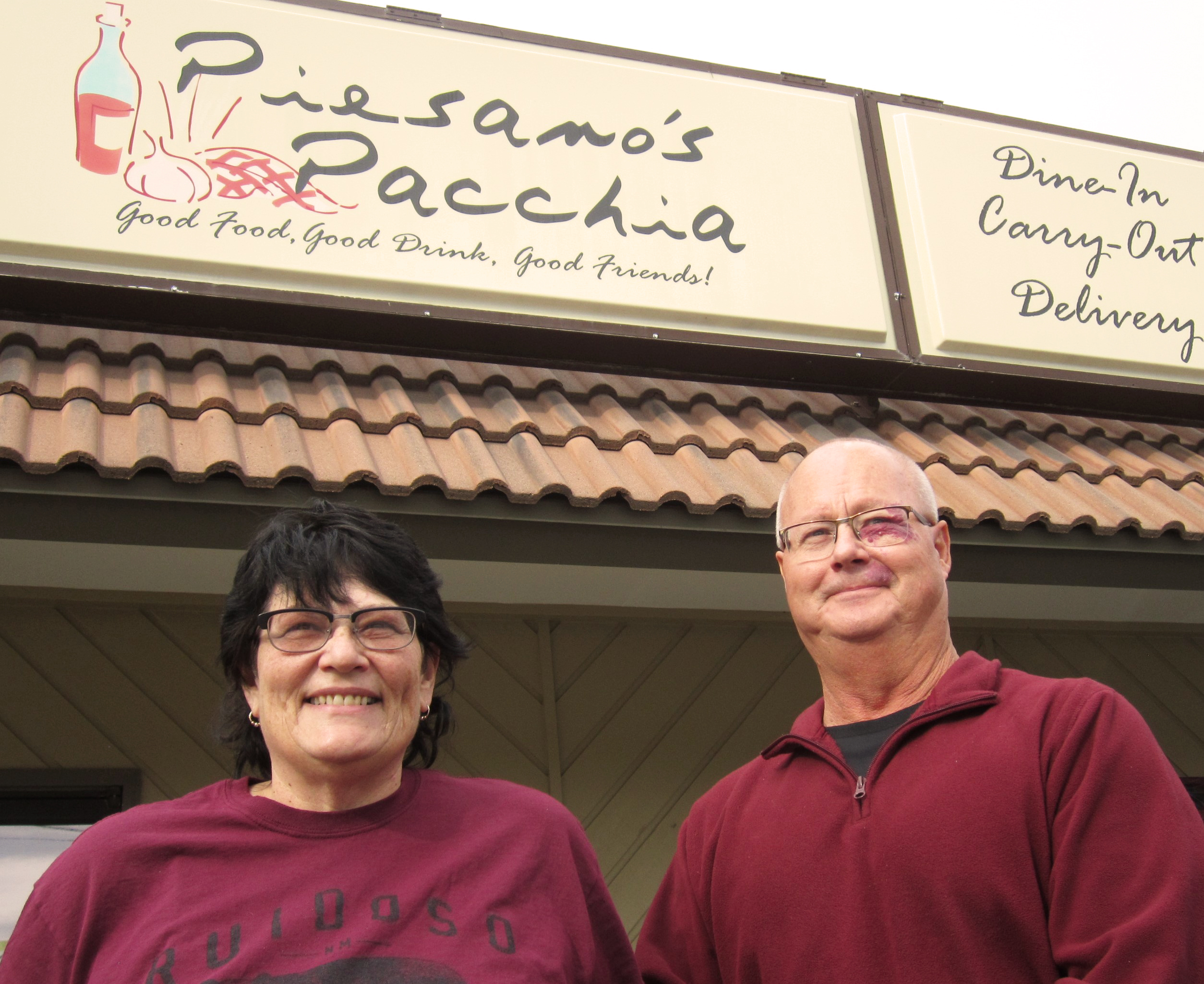 As the 10th annual Small Business Saturday approaches, Stacey Livermont (Oglala Sioux) is celebrating her entry into restaurant ownership at Piesano’s Pacchia after 20 years as the pizzeria’s chef. She began working at Piesano’s in 1999, just three years after the restaurant opened, and has become an integral part of the business since then.

“I knew when I got the job at Piesano’s that I would own it one day, but I didn’t know how. I just want to make sure the food is always good and that it’s still here for another 20 years,” says Livermont.

Livermont began transitioning to restaurateur early this year through an incremental buyout of the previous owner. Working with Lakota Funds, which is near her home town on the Pine Ridge Reservation, Livermont completed the buyout this month.

She says the financing from Lakota Funds has given her the “chance to move forward with [her] dream,” although she does it in a humble way.

“I know that I own Piesano’s, but I don’t act like I do,” says Livermont. She still shows up at 6:00 am every morning to make the dough and bread and get the soup of the day on.

Livermont doesn’t have any big changes in the works, but as the new owner she is glad to have the freedom to make her own business decisions. For example, she is looking forward to being a more active supporter of the community.

“I want to give back to the community where I came from,” explains Livermont. Piesano’s sponsored a school book bag program and is considering other service opportunities.

In a day and age where the consumer experience is becoming more corporatized, Livermont is proud to be one of the long-standing mom-and-pop shops in Rapid City. She looks forward to serving customers, new and old alike, on Small Business Saturday as community members support local businesses during their holiday shopping outings.

Small Business Saturday, taking place this year on November 30th between the hustle and bustle of Black Friday and Cyber Monday, was created in 2010 to raise awareness of the value of small businesses in America.