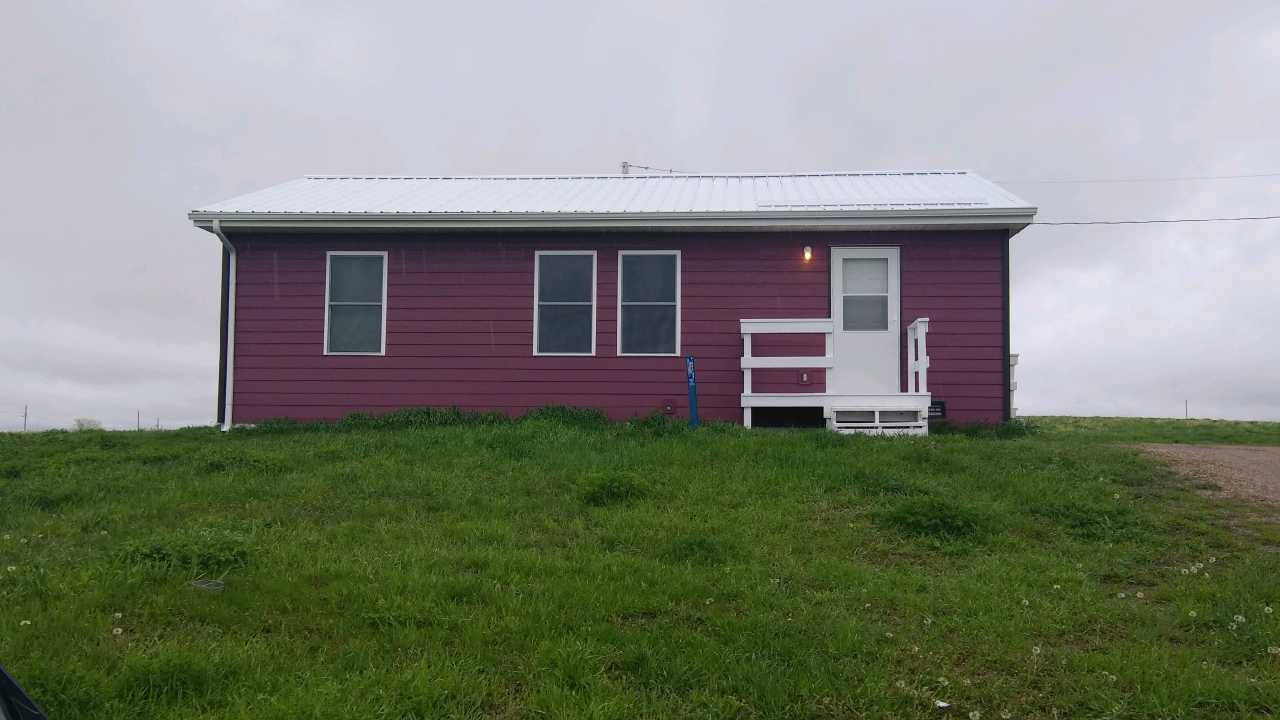 In the midst of an extreme housing shortage, it is estimated that the Pine Ridge Reservation needs an additional 4,000 homes to provide adequate housing for residents. With a virtually nonexistent residential real estate market, families are commonly on the waiting list for low-income tribal housing for two-plus years. In the meantime, they are “doubling up” or even “tripling up” – terms used to describe multiple families living in a single-family residence – so that their basic needs for shelter are met. As a situation that has spanned several generations, this has become a way of life on the Reservation.

“A lot of people don’t know anything about homeownership or mortgages. We hear about homeowners in the city, but not here,” explains Carrie Sitting Up who rented a home in the Eagle Nest Housing Development, located in Wanblee, in the northeast corner of the Reservation.

However, that is beginning to change. As the first Native American Low-Income Housing Tax Credit (LIHTC) project in the country, Eagle Nest has provided affordable rental housing through its 30 single-family units since 1999. When the tax credit agreements reached maturity a few years ago, Lakota Funds, as the developer of the housing track, began converting the rental units into privately-owned homes.

Since then, we have been working with tenants to prepare them for homeownership by providing financial coaching, homebuyer readiness training, and other resources. The first sale in Eagle Nest closed in late 2017, and to date eight homes have sold.

Seeing another tenant become a homeowner inspired Sitting Up. She says, “I liked the outcome of her home. I didn’t think it was possible until I talked to her about it, and it gave me some motivation.”

Sitting Up’s homeownership journey began with getting her finances in order. She says this took some time, because she needed to clear up some debt. But, she was able to utilize Lakota Fund’s Credit Builder Loan to help her with this step.

“It was a beautiful experience, because I was able to figure out my finances on my own and take care of myself,” says Sitting Up.

She was moving through the loan application process with Mazaska Owecaso Otipi Financial, a community loan fund in Pine Ridge, when her father passed away in September 2018. After a time of grieving, she says she gathered herself together and sealed the deal.

She reflects on her loan signing, “I really cried, because my dad would have been so proud of me.”

As the first in her family to become a homeowner, Sitting Up says, “I feel like I won a grand prize buying this home.”

Sitting Up rolled several improvements – new windows, doors, siding, and roof – into the purchase of her home. There were other minor repairs, but she wanted to fix those on her own so she could experience the real meaning of homeownership. That is a decision that also kept her mortgage payment, which is comparable to her rental payment, more affordable.

“I’m still learning. Owning a home is a big deal, and I have experienced a bit of a struggle. But I knew I had to do it, because it was important to me,” says Sitting Up. Although it wasn’t easy, she says homeownership has given her structure in her life and it has been a positive step.

Sitting Up is planning a house warming party to celebrate her one-year anniversary of homeownership this Fall. She hopes her story will inspire other people to achieve homeownership.

“I love my home, and I’m really happy living here,” she says.