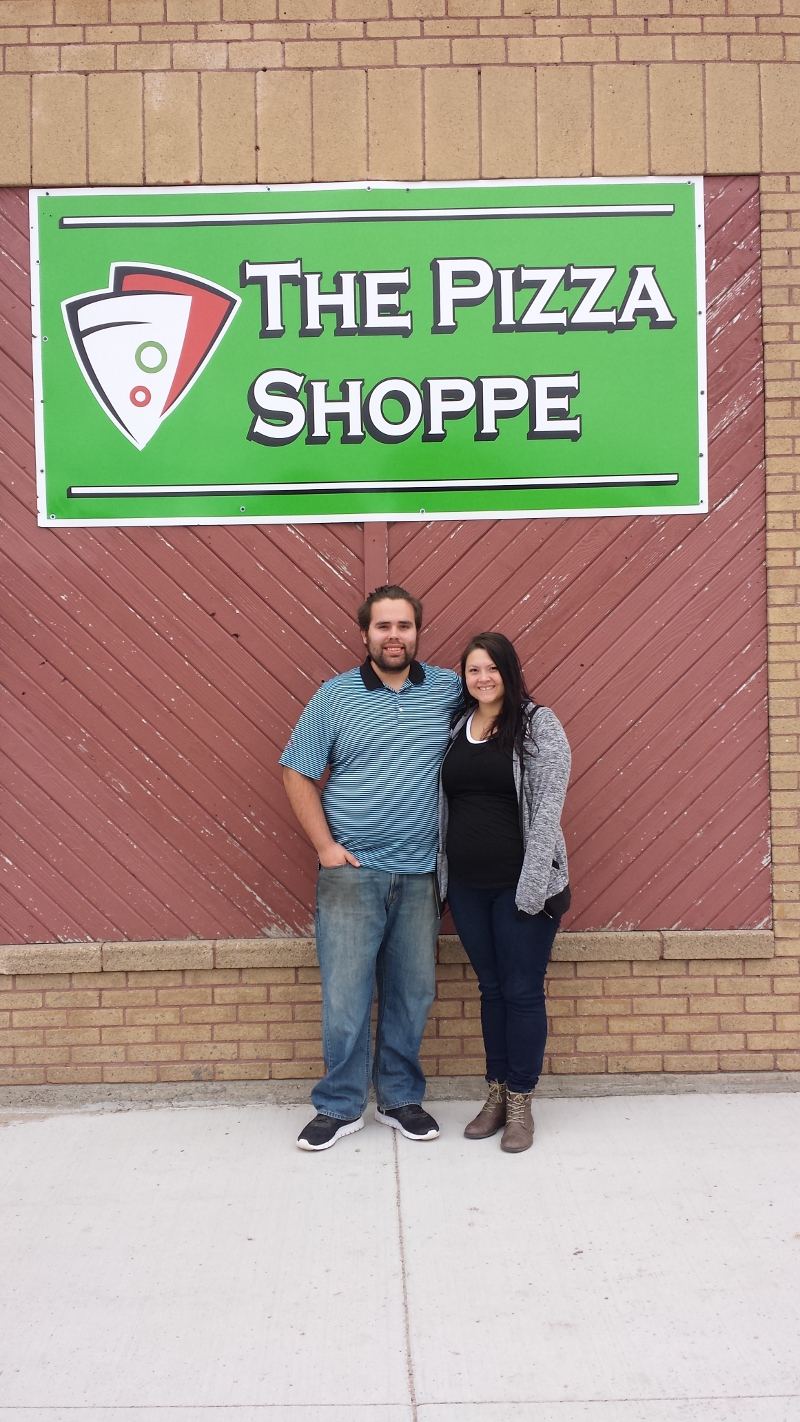 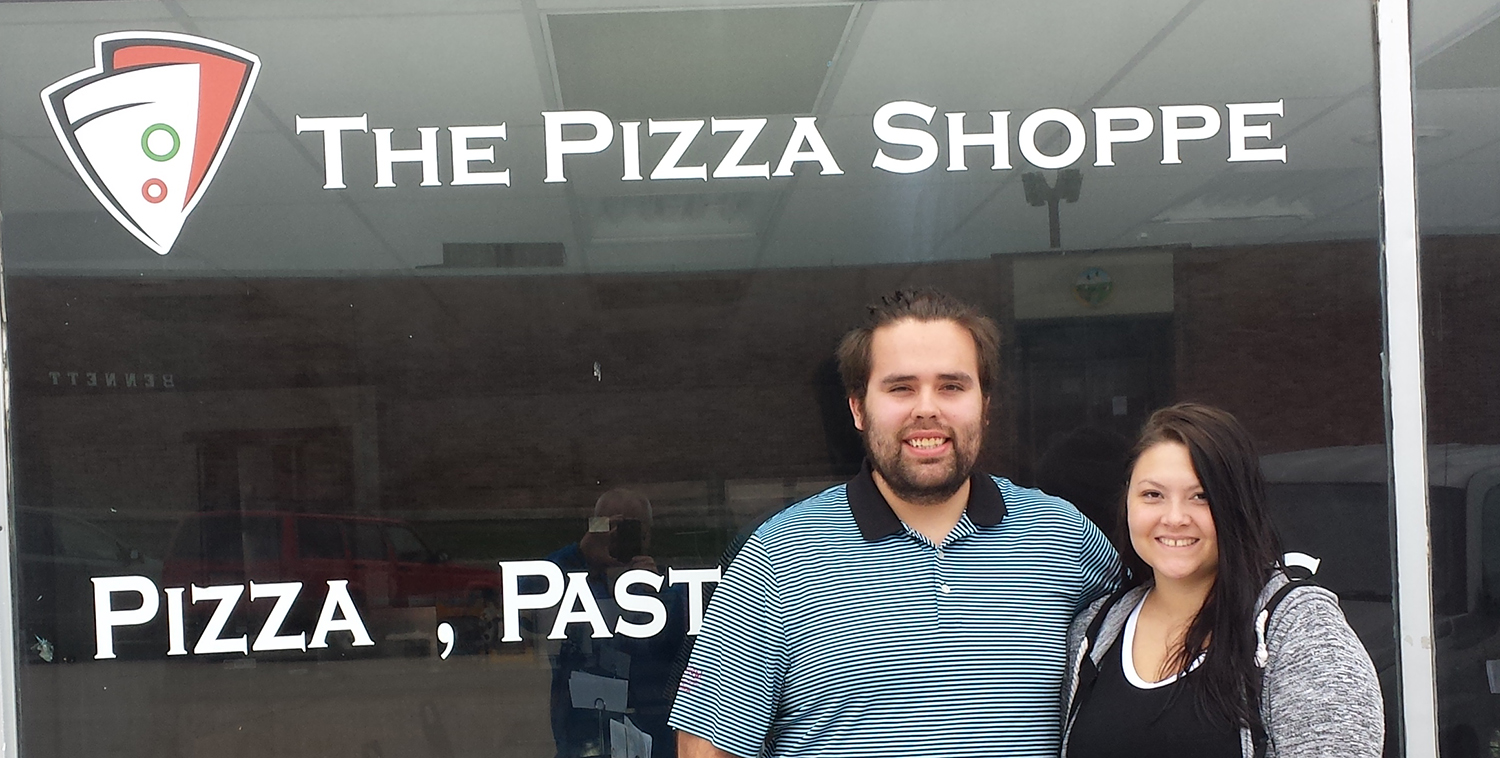 By any standards, Warren Peterson (Lower Brule Sioux) would be considered an ambitious social entrepreneur. At the age of 24, Peterson – already a husband and father – has worked his way out of special education classes, started his college education to become a doctor, and most recently purchased the Pizza Shoppe with a business loan from Lakota Funds, a non-profit community loan fund based in Kyle, South Dakota.

Although he is just finishing up his first month as a business owner, Peterson had worked at the Pizza Shoppe part-time for over a year and has incredible insight. He says he is still learning the cost of food and how much it should be sold for, but he knows exactly what his expenses are and what his revenue needs to be in order to achieve a profit. But, profit isn’t his main concern.

Peterson jumped on the opportunity to purchase the Pizza Shoppe because of “the socio-economic growth that needs to happen on the [Pine Ridge] Reservation.” He explains that growing up he saw money was always an issue and it caused a lot of hardships. He wants the Reservation to have a higher standard of living and less poverty, and he believes that the jobs his business will create will play a role in that.

Peterson’s goals align with Lakota Funds’ mission, which is to promote economic sustainability. Since their inception in 1986, Lakota Funds has provided over 1,000 loans to businesses, which has resulted in the creation of thousands of jobs.

“Many of the entrepreneurs we work with have a desire to make their community a better place. Warren is committed to a larger cause other than just business ownership,” says Tawney Brunsch, Executive Director of Lakota Funds.

Peterson’s goal is to create six part-time jobs through the Pizza Shoppe, which he hopes will help support college students. “With the lack of jobs in the area, there is nothing to do. Then people have no purpose in life. Jobs can help with purpose and the money situation,” he says.

Peterson hopes that others will be inspired by his story, and he stresses the importance of staying away from drugs and alcohol. So far, he hasn’t let much get in the way of his goals and encourages others to do the same.

“You don’t have to follow a certain path. You can chase those dreams. They are never too big,” says Peterson.