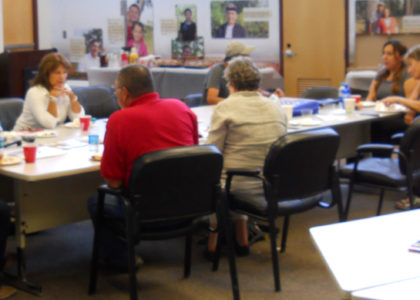 We were honored to host two important guests from the US Treasury’s CDFI Fund, Director Annie Donovan and Senior Portfolio Manager Clint Hastings. It was a great opportunity to showcase our work and highlight our local entrepreneurs. Read Clint’s reflections in his blog post. 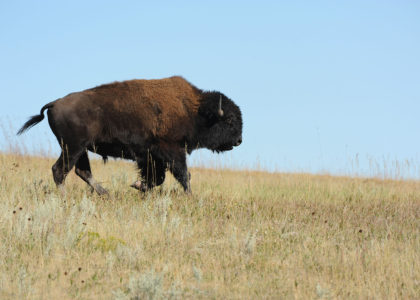 Indian Country Today’s article, “Are Native CDFIs the Financial Institutions of the Future?” discusses access to financial products and services in reservation communities. It highlights our work and the great need for capital among Native community development financial institutions (CDFIs).  We encourage everyone to read this article to learn more […] 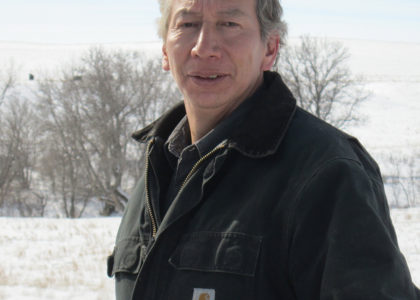 James Two Crow (Oglala Sioux), a loyal Lakota Funds client since 2002, was the first to tap into our new Farm Service Agency guaranteed loan program. He utilized this agricultural loan product to purchase 20 bred cows, which symbolize the start of his growing cattle operation just east of Kyle […] 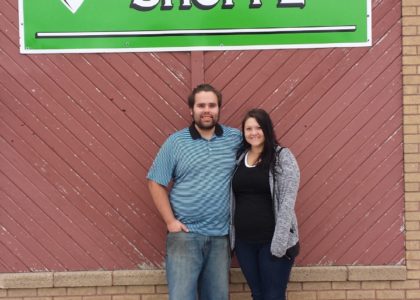 By any standards, Warren Peterson (Lower Brule Sioux) would be considered an ambitious social entrepreneur. At the age of 24, Peterson – already a husband and father – has worked his way out of special education classes, started his college education to become a doctor, and most recently purchased the […] 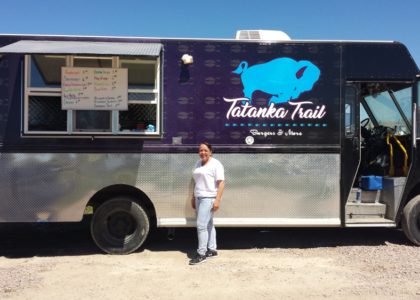 As the general economy headed for a downturn in 2008, the food truck industry began a remarkable rise. As of 2015, annual food truck revenue hit $1.2 billion with a 12.4% increase over five years. With markets near saturation in large metropolitan areas like Denver and Silicon Valley, the Pine […] 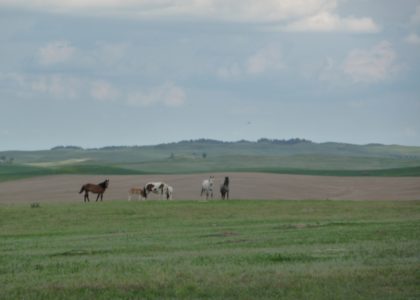 Lakota Funds and the Lakota Federal Credit Union announced the second year of the Increased Customer Access Partnership Program, which is designed to promote cross marketing between the two organizations in order to expand access to programs and services that support increased financial capability and asset building for individuals and […] 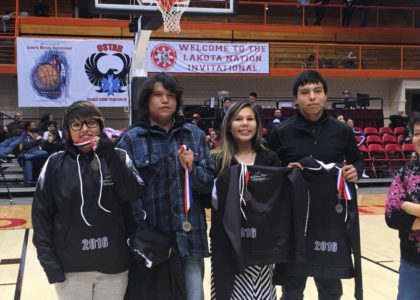 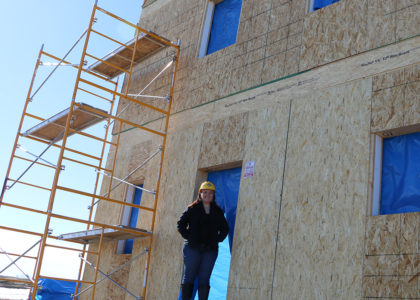 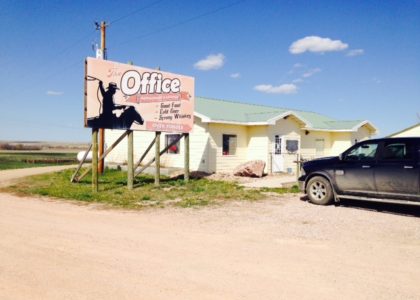 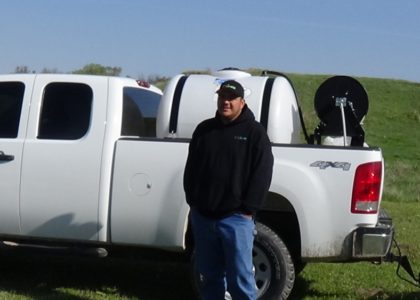